The Best Inland Lakes For Fishing In Michigan 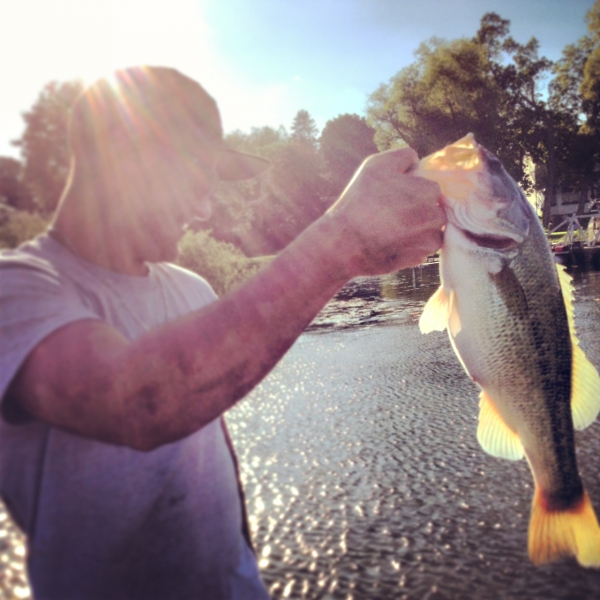 Great fishing can be had on Michigan inland lakes.

With all of the public inland lakes in Michigan, you can go just about anywhere in the state and enjoy a great day of fishing. Whether your targeting panfish, walleye, pike, or bass, there is probably a lake nearby that holds those fish. But for someone who may not know many of our lakes or only goes a few times a year, they might have trouble locating the best lake for what they are trying to fish. I mean you can go anywhere and catch fish, but some lakes are way better than others for fishing certain species. Now Im not going to give any of my honey holes away, but I will tell you about some quality inland lakes here in Michigan that have public access. Hopefully this article will give some insight on new lakes for you to check out and what species are most targeted in those waters.

One of the first ones that comes to mind would have to be South Lake Leelanau. At this lake you can expect to catch a little of everything, but what it is known for is the walleye bite. Actually Lake Leelanau and Long Lake are considered to be some of the best walleye inland lakes in the area. This is because the walleye here naturally bread and are self-sustaining. Meaning the DNR do not have to stock them like other lakes may need, which is awesome. Besides the walleye, Lake Leelanau is also know for its great smallmouth and bluegill fishing.

Straight across on the opposite side of the mitten there is Hubbard Lake. Hubbard is known for its big bellied perch. When I say big perch, I mean jumbo perch. If you know about these jumbos, you probably keep that info low key and don't talk much about it. Like Leelanau, this is another lake that is naturally populated through reproduction. That is why it is such a great lake to fish. Not many people know that aside from the big perch that can be caught there, you can also catch some nice walleye as well.

Head to the north and you will find Burt Lake, which is said to have as good or better fishing than Hubbard. It is almost twice the size as Hubbard and has water access to the neighboring Mullet Lake. Which is nice to have the option of fishing two lakes at the same time. Burt Lake is another popular walleye lake, but not necessarily for ones that are large in size. Its more of a lake that you can go to and almost guarantee catching enough fish for a fry.

Travel south down I-75 from Burt Lake and you will run into Houghton Lake. At 22,000 acres, this is Michigan's biggest inland lake. So getting from one side to the other can take some time especially if your in a smaller boat. Good news though, they have seven different access sites strategically placed around the lake for your convenience. Fishing here can definitely be fun when your hooking into any of its Lake Trout, Perch, Crappie, Smallmouth and Largemouth Bass, Northern Pike, Brown Trout, Rainbow Trout, Walleye, Northern Pike, and Bluegill. Houghton has it all. 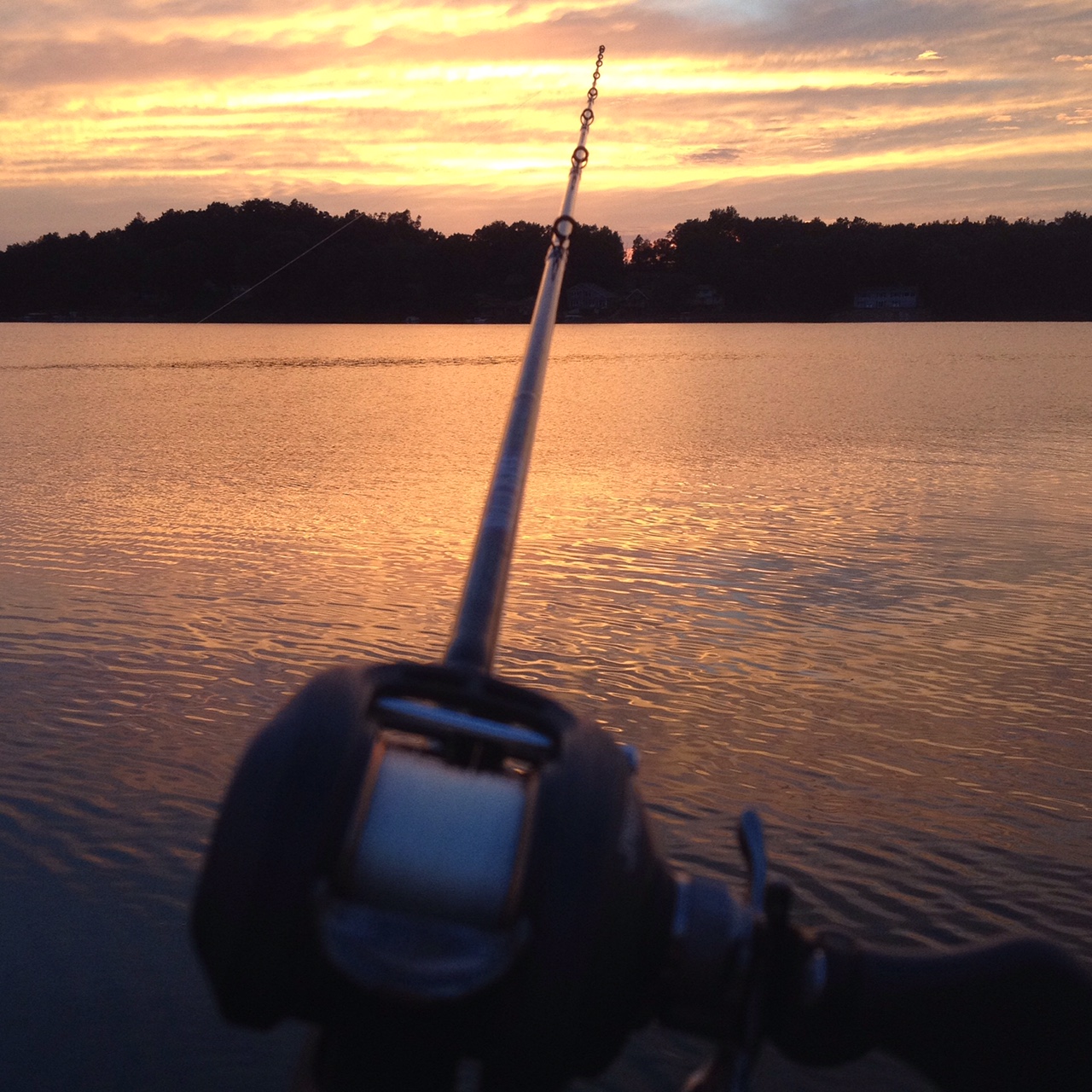 Just a short jog west from there is Lake Mitchell and Lake Cadillac, which some consider them to be one in the same being that they are only separated by a small canal. Back in the day they were predominantly looked at as a pike and walleye lake, but nowadays they are more seen as a bass dominate lake. You can still go out and catch both pike and walleyes, but the eyes make up a smaller part of the fish population. The walleyes no longer naturally reproduce there so having the DNR stock them is a must.

Farther down on the South-East side of Michigan there is Belleville Lake and Ford Lake. Both are impoundments of the Huron River. On Belleville Lake you can catch a number of different species but it is more fished for its crappie and largemouth bass. If you head to the north end of the lake right around the opener you can find yourself into some great walleye fishing. They travel up towards the dam and hold there just long enough to have some fun and get a few fillets.

Not too far away from there is Union Lake. Union Lake is known for fisherman to pull out some slab bluegill. If your into catching panfish, this is a lake you will want to check out. Other than the excellent bluegill fishing, you can also hook into some hog smallmouths. I mean who doesn't love the fight of a nice bronzeback every once in a while?

The last one has to be Lake St. Claire. Its one of our largest lakes and a favorite for many Michigan and Canadian fisherman. Thats because it is a massive connecting water shared between the two. This lake is know for its world class bass fishing and hosting not only local state tournaments but also professional ones such as the Bass Masters Elite Series. If catching trophy bass isn't your thing, you can try your hand at catching some of the real nice muskellunge and walleye lurking the water. But lets say you happen to ask a local what to fish, which they probably wont tell you unless your a friend, they would say that the perch fishing can be hot out there as well.

These are just a hand full of public lakes that Michigan has to offer, but if you havent fished any of these I would definately recommend giving them a try. That being said there are plenty of other good fishing lakes in our state but you have to go out there and fish them. The ones mentioned are just a good starting point if your looking for somewhere new to fish for that big one. Just remember to buy your Michigan All Species Fishing License, be safe, and have fun!