Here at Van's Sport Center, our used outboard collection is at an all-time high. We've got about 150 used motors that are ready to find their new homes. There are a few things to consider  when you are in the market to buy a used outboard. Consider where do you go to find one? How old is too old? 2-stroke or 4-stroke? Tiller steering or remote steering? What's your maximum horsepower size? What does your budget look like? Do you have a control box already mounted on the boat from the previous motor? Is it a good working motor? Is it in the condition you were hoping for? I'll walk you through a few basic things to think about before you're tempted to grab the best deal.

REPOWERING YOUR JET SLED FOR THE FALL RUN? 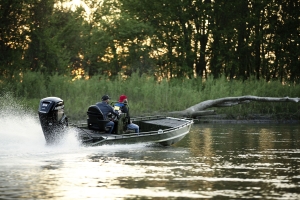 Fall means a lot of different things for the people here in Michigan, but for Michigan anglers it really only means one thing. They finally get to fish the annual Salmon and Steelhead push as they make their way up our many streams and rivers. To be successful landing these powerful fish not only takes skill but a special set of tools. One of the most important pieces of equipment needed by river anglers would be a flat bottom stacked with a two or four stroke jet drive outboard.  Vans Sport Center is a certified dealer for all of the top brand names in the marine industry, we know our jets and what river fisherman demand in a shallow water outboard.

VAN'S IS A CERTIFIED SERVICE CENTER FOR ALL OUTBOARD MANUFACTURERS 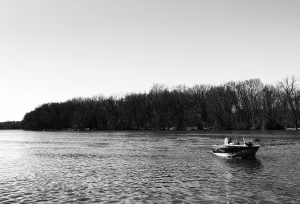 One of the bigger concerns boat owners have when repowering their rig with a specific brand motor is whether or not there is a certified service center in their location. This is actually a good concern to have when you think about the possibility of any warranty or major service work needing to be done. I have even seen boaters sway to a particular brand based on what their local marina is certified to work on. That kind of limits your options at times but at least someone in your area can work on it. No matter where you are, there is a place in Grand Rapids that is certified to work on your motor no matter what brand you have.

CHOOSE VANS SPORT CENTER FOR A NEW OUTBOARD THIS SPRING 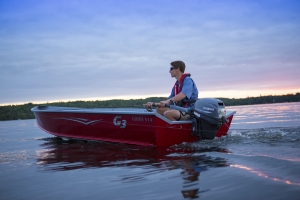 When your on the hunt for a new outboard this spring, I would suggest giving Vans Sport Center a look. We have a large inventory of new outboard motors from all of the top brand names in the outboard industry. Having such a large inventory allows us to stock our showroom with a diverse variety of motors for our customers to have side-by-side comparions of the different brands and models offered. We find this benefitial for the customers who may not know exactly which motor they are looking to purchase. What really sets us part from other dealers would have to be the fact that we have an impressive used outboard motor inventroy as well. So whether your looking to start fresh or just upgrade to something a little newer, Vans Sport Center has the motor for you.

Our goal at Vans Sport Center is to get you the exact outboard motor you want and at a great price. But with so many different options available across a number of major manufacturers, deciding which one to go with can get a little frustrating. Having to look at each manufacturer one by one, sifting through all of their models, and comparing their pricing. Your looking at 5 or 6 different searches to compare each major manufacturer for a single horsepower. Which means a lot of surfing and screen time to come to a conclusion. Thats why we updated our website so that you can easily browse and compare all of your potential options in one convenient spot. 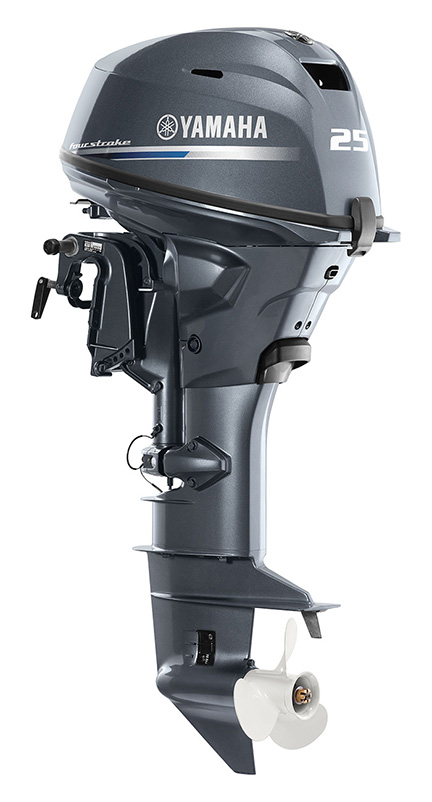